This was written before the State succeeded in murdering Alfie, but it is still pertinent. 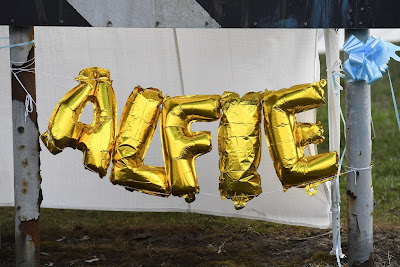