De Mattei: The Religious War of the IV Century and of Our Times

The author of this essay, Professor Roberto de Mattei, is a well known Italian historian, who has written extensively on Church history. He has written a history on the Second Œcumenical  Council of the Vatican, The Second Vatican Council - An Unwritten Story (Standard notice. If you purchase this book through this link, I get a small commission, at no additional cost to you.)

In this essay he draws parallels between the Arian Crisis of the fourth century and what is going on in the Church today. 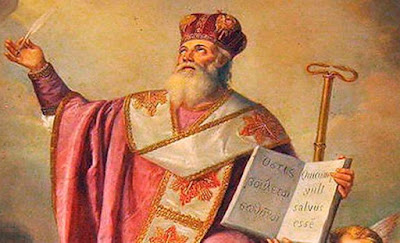