The Abbeville Institute is devoted to the study of Southern culture and political ideas. Marysville, Kansas, the town in which I was born and spent the first  years of my life was a very Southern town, despite being in the northern tier of counties of 'Free State', pro-Union Kansas. It was originally settled by Virginians and Carolinians, and when the War of Northern Aggression broke out in 1861, it almost ceased to exist because the men returned home to fight for the independence of their sovereign home States.

I grew up eating a mixture of English and Swedish cooking thanks to my immigrant roots, but also what is now thought of today as 'Southern' or 'Soul' food. I recall when I was in university I had a friend from Chariton County, Missouri, the heart of 'Little Dixie', an enclave of 'Southrons' in the north central part of the State. We got so tired of the 'Yankee food' in the cafeteria that one day we went out and bought pork chops, black eyed peas, and mustard greens, made corn bread, and fixed ourselves a decent meal.

As I studied American history, I came to realise that the War of Northern Aggression, far from being a war to free the slaves, was a revolutionary movement to destroy the sovereignty of the States and establish an essentially unitary government whilst paying lip service to the federal principle on which the country was founded. It reminded me of the Early Roman Empire, the so-called 'Principate'. The Empire was essentially a monarchy ruled by the 'Princeps Senatus', sometimes called the 'Princeps Civitatis', meaning, respectively, 'the first amongst the Senate', and 'first amongst the citizens'. . The Senate still sat, and the trappings of  the Republic were preserved, though the Republic was effectively dead.

I later became involved with the League of the South when it was still basically a cultural organisation designed to defend the culture of the South, but I distanced myself from them as they moved closer to white nationalism and what is now called the alt-right. To this day, I still proudly call myself an unreconstructed Confederate. I reject the term neo-Confederate, because that is the term usually used for white nationalists and Southerners who identify with the alt-right.

The following essay is by Clyde Wilson, one of the founders of the Southern League who has taken the same path as I have in distancing himself from them.


From the Abbeville Institute 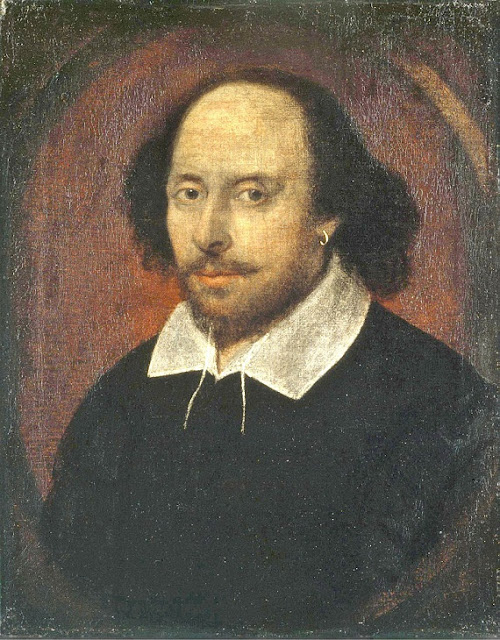 Clyde Wilson is a distinguished Professor Emeritus of History at the University of South Carolina where he was the editor of the multivolume The Papers of John C. Calhoun. He is the M.E. Bradford Distinguished Chair at the Abbeville Institute. He is the author or editor of over thirty books and published over 600 articles, essays and reviews and is co-publisher of www.shotwellpublishing.com, a source  for unreconstructed Southern books. More from Clyde Wilson
Posted by Jovan-Marya Weismiller, T.O.Carm. at 14:59