Is Charles I a Saint (Part I). by Chevalier Charles Coulombe 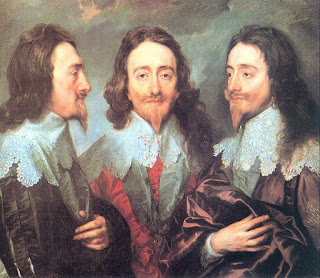