Chris Cuomo to Sue CNN? Wait. Who Am I Rooting For?

Yep, it's definitely a tough call! Left-wing idiot sues the major purveyor of Left-wing ideology, who do you support? Just hope that a lot of the corruption of both comes to light.

Citizen Free Press reports that the now former CNN host Chris Cuomo is readying to sue the network if it balks at paying him at least $18 million to cover what’s left on his contract.

OK. Awesome. Now, normally when anyone sues CNN I’m on the sidelines with my pom poms cheering them on. 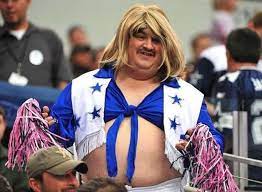 But this is Chris Cuomo against CNN. I seriously don’t know who to root for. This is like when the Dallas Cowboys play the Patriots. I just root for injuries at that point.

Maybe that’s the way to go into this. The truth is neither side can allow this to go too far. Cuomo knows waaaaaaaaayyyyy too much about the inner workings of CNN to allow this case to get into discovery and then to a courtroom. CNN also probably has sooooooooo much more awful stuff on Cuomo.

So it’s like a game of chicken
Here’s my prediction. CNN pays him a fraction of what they owe him on his contract because Cuomo hopes to work again. Let’s be honest, the dude is probably on the phone with MSNBC right now about hosting a show. So, if he has any hope of working again in tv he can’t allow everything to get laid out in black and white.

So there will be a lot of posturing but in the end this is a baseball fight. A lot of posing, harsh words, and feints. But in the end, everyone will go back to their dugout and keep playing ball.

It’s a shame. I was really hoping for a hockey fight. 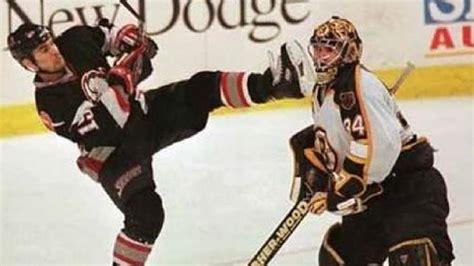