Fontgombault Sermons for Christmas (Christmas Day Mass): "Let Us Pray for the Church, …Crossing Through Darkness."

The sermon preached on Christmas morning at the Traditional Benedictine Abbey of Our Lady of Fontgombault.'

By the Rt Rev. Lord Abbot of Our Lady of Fontgombault 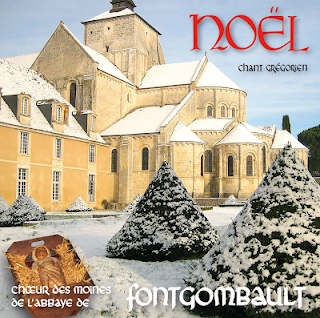