The Pope's Last Gesture of the Year Was To Cancel a Visit to St. Peter's Nativity Scene!

Could it be that it looks too much like a Nativity Scene? No homoerotic statues or Daleks from outer space like a previous couple of 'Nativity' scenes. 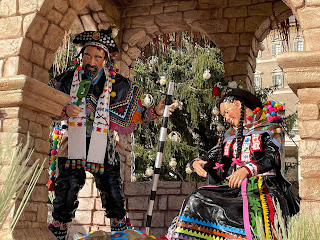 For his last gesture of the year, Pope Francis "cancelled" his visit to the Nativity Scene in St. Peter's under the official pretext of "dis-encouraging crowds".

However, he did NOT "cancel" the Vatican's collaboration with the World Economic Forum. The following address by Cardinal Turkson, reading the very words of Pope Francis, reflects the absolute devotion to, and promotion of the MASDU. You will notice that NOT once does the Pope mention the Holy Name of Jesus. Even his  opaque reference to "God" is in the context of this "god"(?) "blessing" the work of the WEF.

In truth, this speech is a hymn to the spiritual animation of universal democracy, as predicted by the Abbe de Nantes, a man-centred ideology that is intrinsically opposed to anything Christian.

By the way, the WEF is fanatically pro-abortion. Crickets from Rome. 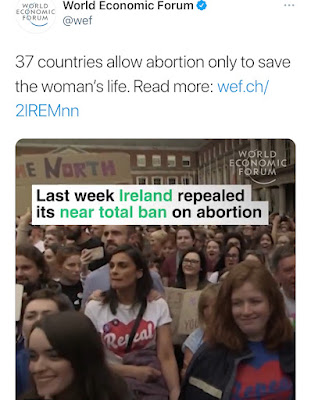 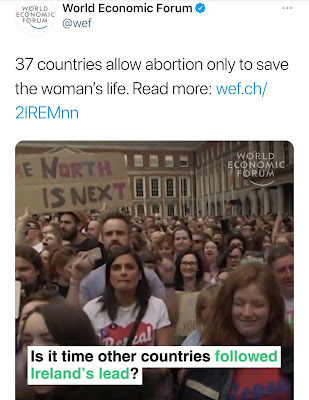