"What if Rome No Longer Wants To Be Roman?": Interview With Martin Mosebach

Martin Mosebach is the author of The Heresy of Formlessness: The Roman Liturgy and Its Enemy, a compelling defence of the traditional Roman Rite and a searing critique of the postconciliar liturgical reform. 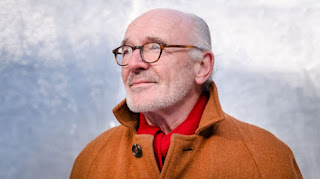