Don’t Kid Yourself: Cardinal Seán No Better Than Uncle Ted

I hate to say it, but the USCCB & the Pontifical Commission for the Protection of Minors are equally guilty as enablers! 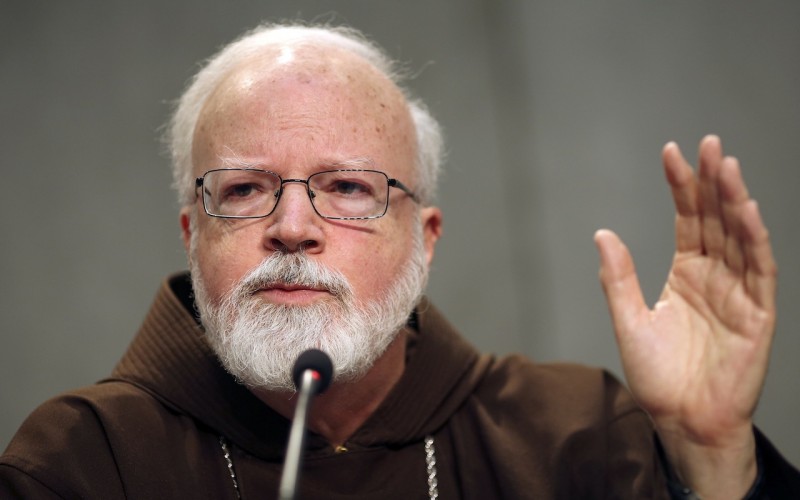