I posted on this when it first happened, University Chaplain Sacked After Holding Service of Reparation for Gay Pride. This essay points out that Fr Morris' sacking is a dangerous precedent, presaging the beginning of persecution of Catholics in academia. 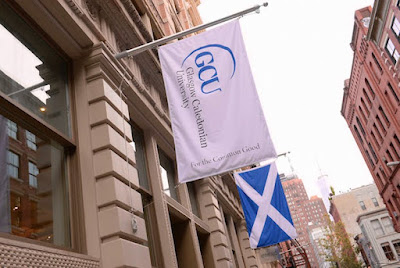