The first of two essays taken from Belloc's The Servile State, discussing 'reformers' and the inevitability of the efforts for 'reform' leading to the new slavery of the servile state. 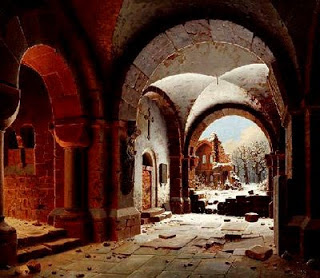