De Mattei: “I Will Not Say a Single Word About This”

Dr Roberto de Mattei on Francis's stonewalling on the accusations that he presides over a Den of Perverts. 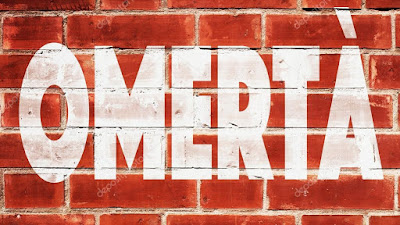