Damian Thompson is a great Catholic journalist, and I always enjoy reading him, however, I think he's altogether too kind to Francis in this essay! 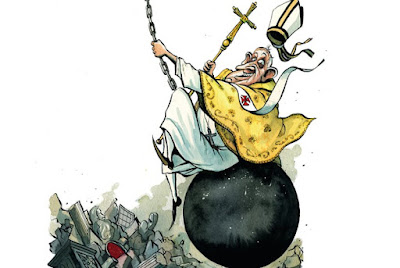