Ireland and the End of Cultural Catholicism

An incisive essay from Fr Longenecker on how the success of the Culture of Death in Ireland is an example of the death of 'cultural Catholicism'. 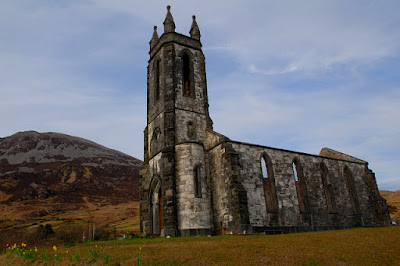