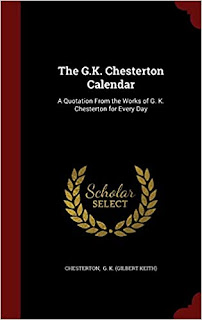 EXECUTION OF CHARLES I

The face of the King's servants grew greater than the King.He tricked them and they trapped him and drew round him in a ring;The new grave lords closed round him that had eaten the abbey's fruits,And the men of the new religion with their Bibles in their boots,We saw their shoulders moving to menace and discuss.And some were pure and some were vile, but none took heed of us;We saw the King when they killed him, and his face was proud and pale,And a few men talked of freedom while England talked of ale.
'The Silent People.'
Posted by Jovan-Marya Weismiller, T.O.Carm. at 00:03