Traditional Craftsmanship and the Nativity

With the Feast of the Nativity fast approaching, I thought it would be fitting to share some of the incredible work of Mussner G. Vincenzo, one of LAJ's long time advertising partners who are based out of Italy. Of particular interest to me is the fact that they work in traditional materials -- and to my own mind, I am especially interested in the tradition of wood-carving.


In modern times, when we think of "statuary" we tend to think of hollow plaster moulds (or more recently, solid resin moulds) but this is a relatively recent phenomena tied to the catalogue industry of mass produced "religious goods" -- the end result often not being particularly noble or edifying.
By contrast, the genuine tradition of Catholic sculpture and statuary is tied to traditional materials and the particular skill of the particular craftsmen who execute it.While there can be a temptation to resign oneself to the economics of mass-produced religious goods, the old saying that ' you get what you pay for' applies here as much as anywhere else -- and if one isn't going to put in the effort to pay or qualitative goods here, then where else? I digress.With that in mind, let's take a look at a few of the Christmas oriented works of the skilled craftsmen at Mussner G. Vincenzo. 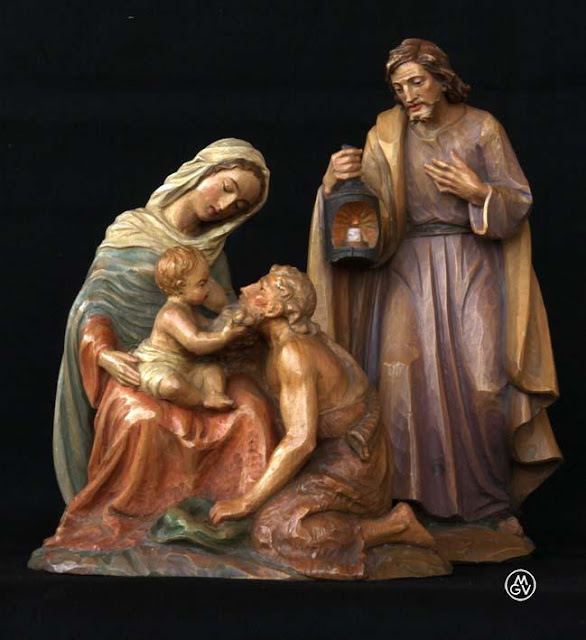 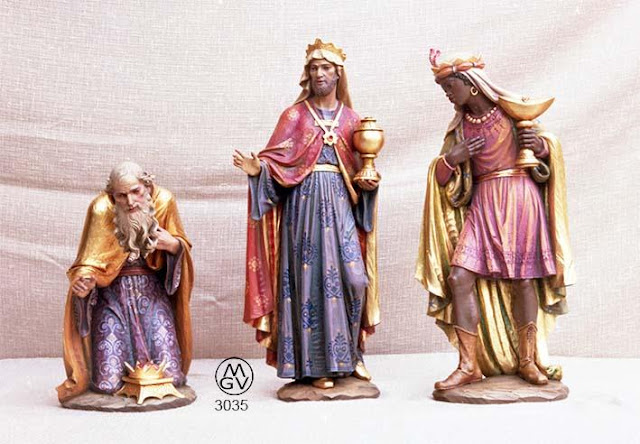 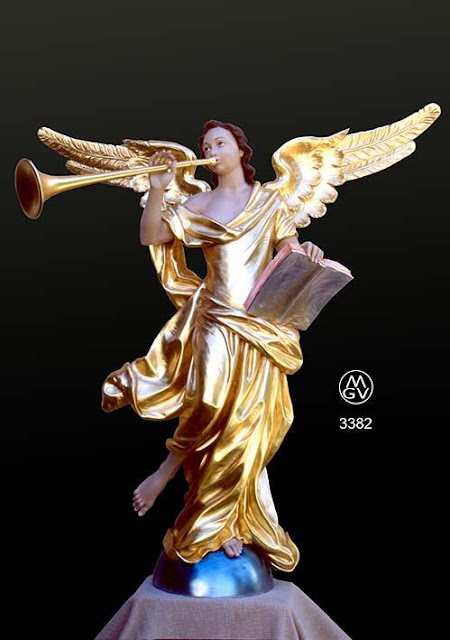 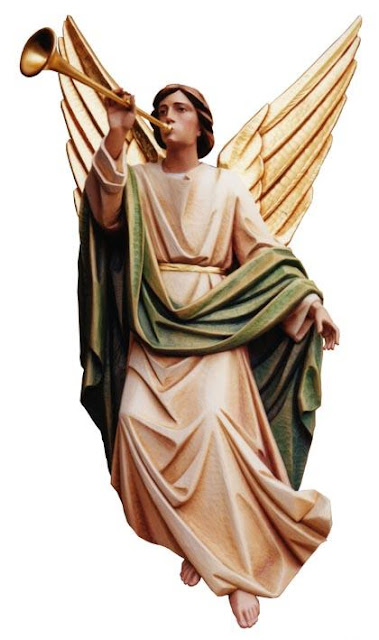 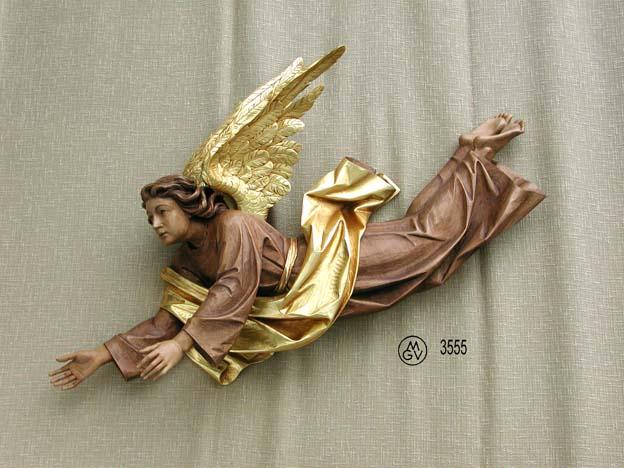 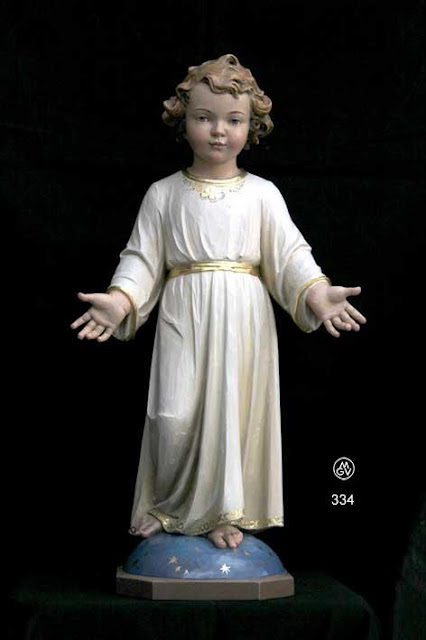 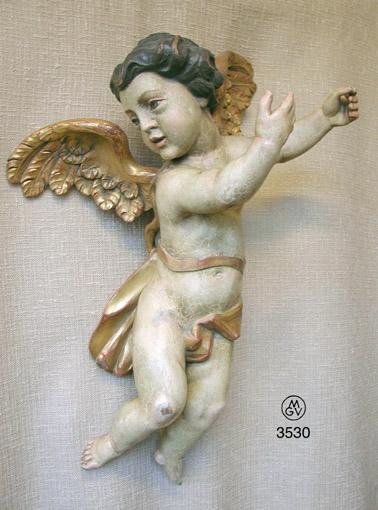