De Mattei: Martyrs and Violators of the Confessional Seal

The push by secular States to abolish the Seal is directly fuelled by the homosexual abuse crisis, just one more sin on the souls of the perverts. 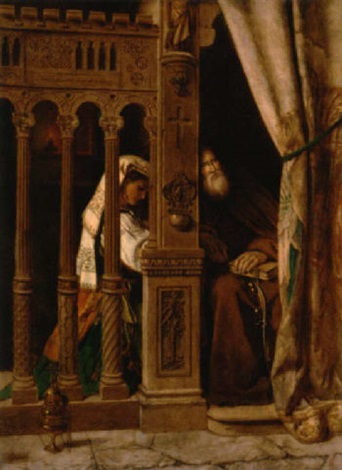 The inviolability of the secrecy of the confessional is one of the pillars of Catholic morality. The new Catechism of the Catholic Church says that “every priest who hears confessions is bound under very severe penalties to keep absolute secrecy regarding the sins that his penitents have confessed to him. He can make no use of knowledge that confession gives him about penitents' lives. This secret, which admits of no exceptions, is called the "sacramental seal," because what the penitent has made known to the priest remains "sealed" by the sacrament.” (n.1467) The New Code of Canon Law, inflicts latae sententiae excommunication on the priest who violates the sacramental seal (Canon 1388 - §1). For the Church no reason whatsoever can justify the violability of the seal of the confessional, since, as St. Thomas explains “the priest has knowledge of those sins, not as a man, but as God knows them”. (Summa Theologiae, Suppl., 11,1ad2).