The Shire and Pestilence: A Fairytale

A powerful allegory for our time. We have been warned, over and over. Unlike the people of this 'Shire', will we finally heed the warnings? 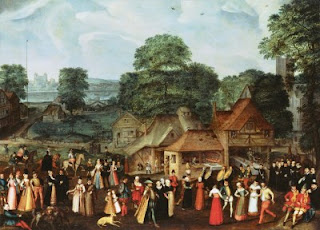