Prof. de Mattei discusses the impact of the divine retribution known as the COVID-19 pandemic.


Roberto de Mattei
Corrispondenza Romana
March 25,2020
“Our Lady asked for something more: the specific consecration of Russia, done by the Pope, in union with all the bishops of the world. It is this act, until now never done, that everyone is waiting for, before it is too late.” 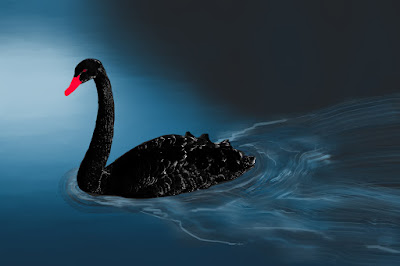