St Pio and the Queen

A fascinating story about St Pio and a possible prophecy he made. 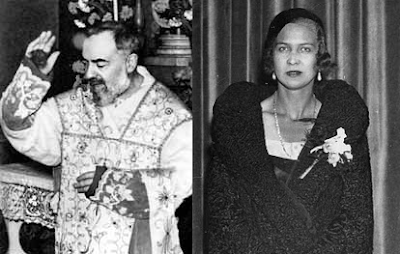 Throughout most of her life, Queen Marie Jose of Italy could probably best be described as a dutiful Catholic rather than a devout one. She was sincere, she was faithful and she was raised with a great respect for the Catholic Church. It certainly helped shape her morality and her sense of compassion for the less fortunate. However, by her own admission, she was never zealous about her Christianity, not of a disposition to believe mystical or miraculous things. She was the very open, tolerant, non-judgmental type of person and not the kind who dwelled excessively on sin, dogmas, angels or demons. Queen Marie Jose tended to view religion in an earth-bound way; be good and do good and you should be okay. Yet, she had a very significant spiritual encounter with a saint, famous in his own time, who embodied almost everything about Catholicism that the Queen did not. That man was Padre Pio, known today as St Pio of Pietrelcina. This was a man who was famously short-tempered, not one to suffer fools gladly, a man who could see into the souls of others, who bore the stigmata, the very wounds of Christ, and who had many miracles attributed to him even in his own lifetime. It was also not unknown for him to make the occasional prophecy. 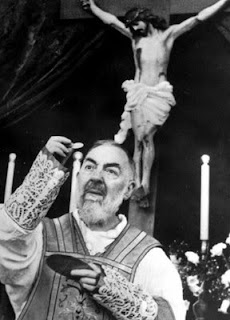 Many, many people all over the world are familiar with St Pio of Pietrelcina. Even a great many who are not Catholics have at least heard of the man named Padre Pio. In all the discussions of his saintliness, however, his words of wisdom, his patience and obedience, even when treated harshly by disbelieving superiors in the Church, what is seldom mentioned is the fact that St Pio was a staunch Italian royalist and that he made some predictions concerning the Italian monarchy and the House of Savoy, each to Queen Marie Jose. The first occasion came when Princess Marie Jose of Piedmont visited Padre Pio in 1938, just out of curiosity. She had most likely heard of the future saint through her mother-in-law Queen Elena (a devoutly Catholic lady whose cause for canonization is also being considered). When Princess Marie Jose arrived, she was struck by the aroma of violets in the air even though there were no flowers around. In typical fashion, when Padre Pio was told that the Princess of Piedmont had arrived, he said he would see her but only after he finished hearing those who had come to confession. With Padre Pio, the Lord’s work came first and other visitors, princess or no princess, would have to wait. 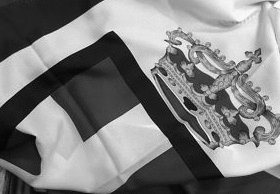 When they two finally met, the future saint and the future Queen of Italy had a very long talk. Among other things, Padre Pio reassured the princess about her father, King Albert I of the Belgians, who had died not long before. The Princess confessed the fears she had about Mussolini and his Fascist government but what was most significant was what Padre Pio told her about what was to come. He predicted that there would soon be a terrible war (and as we know, World War II broke out in Europe only a short time later) and that “everything will end soon”. Later, Queen Marie Jose realized that what St Pio had been referring to was the end of the Italian monarchy and the end of the reign of the House of Savoy after a thousand years in power. Looking back, it seemed an obvious reference and yet, in 1938, it was quite a prediction to make. The Italian monarchy was one of a relative few to have survived the First World War and, indeed, after that conflict, on paper at least, the King of Italy was arguably the most powerful monarch in Europe. By 1938 the Kingdom of Italy had pacified rebels in Libya, conquered an old enemy in Ethiopia and helped the nationalists win the Spanish Civil War. Everything seemed to be going great and no one, at that time, would have predicted such a gloomy future. 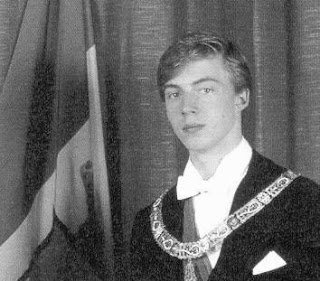 That story and that famous meeting has aroused relatively little controversy. Another, however, involving the last Queen of Italy and a prophecy of St Pio is a little bit more divisive. I must stress that some people will undoubtedly dispute this, but here is the story: Queen Marie Jose began a correspondence with St Pio during her time in exile in Switzerland. In their exchange of letters, St Pio wrote that “the monarchy will return to Italy” and that one of her relatives would be King. Nothing controversial there, though certainly hopeful and encouraging. The controversy came next, with St Pio saying that the next King would not be of the senior Savoy-Carignano line that the Queen’s own son was from but that this line of the Royal Family would be “dried up like dry leaves on a tree”. Rather, he predicted, it would be a different branch of the House of Savoy that would see the Italian monarchy restored. This story, immediately upon being made known, was taken to mean that the Savoy family line of the Duke of Aosta would be the one to preside over the restoration of the Kingdom of Italy. And there was just one more, perhaps miraculous, event that Savoy-Aosta royalists could point to. 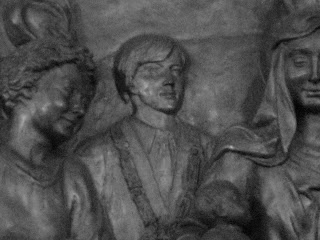 During the celebrations for the canonization of St Pio, the friars of his monastery invited Prince Aimone of Savoy-Aosta, rather than any officials of the Italian republican government, to attend. Down in the crypt they reveal for all to see a bas-relief showing St Pio preaching with a crowd of people facing him. More than a few people noticed immediately that one of the figures looked exactly like Prince Aimone at the age of about fifteen, wearing the Collar of the Annunciation and carrying the cross symbol of the House of Savoy. What is seemingly miraculous about this is that, at the time the bas-relief was made, when St Pio died, Prince Aimone was barely a year old. Yet, the resemblance of the image to the Prince that stood there was uncanny. Observers could only speculate that St Pio had influenced the artists at their work. Was this perhaps a sign from the saint, pointing out the man who would restore the Italian kingdom? We can only hope, and work and pray. Perhaps a pray for the intercession of St Pio of Pietrelcina would not go amiss?