Why I Will Not Join In Kennedy Worship

Posted on the 50th anniversary of JFK's assassination. I am old enough that I opposed Kennedy in 1960 and I've never wavered in my intense dislike of JFK and the entire Kennedy Clan and its collaterals. 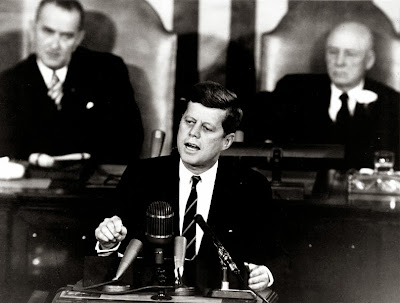