/Satire/ AOC Is the Future of the Catholic Church /satire/

'Alexandria 'Occasional-Cortex' (the woman with the part-time brain)'! I love it! Eccles takes on the Fishwrap and it's favourite communist (after Francis, of course).

In a brilliant piece of writing, it has been revealed that Alexandria Occasional-Cortex (the woman with the part-time brain), alias AOC, is the future of the Catholic Church. Many readers (my aunt and my cat) have asked me to explain this in more detail for those who find the original article by Comrade Heidi Schlumpf too difficult to digest. 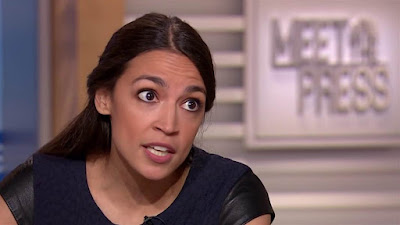 Comrade AOC, or "Big Sister" as she wishes to be known.

With the backing of Pope Francis, whose political views are very similar, and his likely successor Cardinal Cupich, AOC proposes to reform the Catholic Church in her own image. 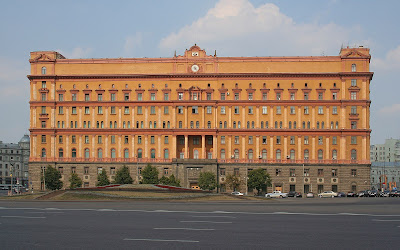 So it's time to remodel the Vatican on socialist principles. The CDF will be closed down and replaced by the KGB (the Kongregation for Good Belief), which will punish all those who criticise our supreme leader Francis or the blessed Alexandria. Cells are already being built for Viganò, Schneider, Burke, Brandmüller, Zen, Sarah, Festing, and other dissidents, and these people will not be released until they have undergone a sacrament known as Cerebellum Mundabitur (washing of the brain); they will then sign a letter saying that they love Big Brother (the new more comradely title for the Holy Father). 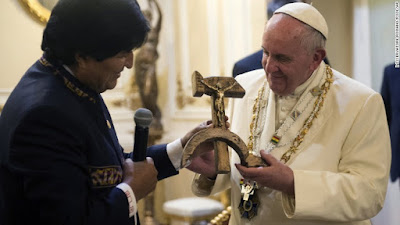 All churches will be closed down, and our subsidiary organization, BLM-Antifa-Extinction, or Soros-Gates Enterprises for short, will be responsible for setting fire to them. Catholic worship will be conducted by means of a two-way telescreen in every Catholic's house, which will check that all Catholic worship is compliant with socialist doctrine.

Every day the liturgy will include a two-minute hate, although the object of the hatred will change daily. Some times it will be the hated Trump, but it may also be the hated far-right Johnson, the hated Orbán, the hated Salvini, or whoever else our chief theological adviser (Comrade Massimo Faggioli) deems suitable for attack.

Finally, the Catholic Church's major shareholder, the Chinese People's Catholic Church, will be contributing ideas for the best way to control rebel Catholics - locking them in a dungeon and feeding them on bat soup is just one new idea that is being explored.

Comrade Schlumpf is right: the future of the Catholic Church is definitely Occasional-Cortex!
Posted by Jovan-Marya Weismiller, T.O.Carm. at 13:59