A Childish Fear of Western Civilization

A look at the wilful self destruction of Western Civilisation in modern academia. 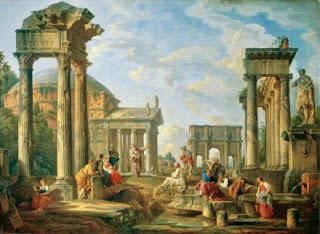