TRADITION DEFENDED: An Unlikely Apologist for the Latin Mass 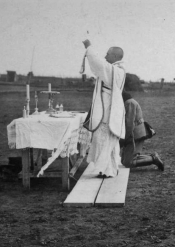 The English American author Roger Buck, who with his wife Kim now lives in the land of St. Patrick, has become an eloquent prophet of Ireland’s unique blessings and accelerating decadence, a lens through which he views the story of the Church in the West. In three gripping books—two whimsical novels set in Ireland and featuring a mysterious character known as Gilbert Tracey or the Gentle Traditionalist, and a moving philosophical autobiography—Buck describes a circuitous path of conversion from ardent champion of New Age religion to “the Mystery” that traditional Catholicism has harbored, defended, and offered to a shipwrecked mankind for 2,000 years.
In this article I would like to examine passages in his books that touch on Buck’s growing awareness of the centrality of the traditional Latin Mass to Catholicism as such, and to its “fortunes” in the modern era.
Like so many others, Buck was drawn to the Catholic Church partly through the example of John Paul II and the intellectual contribution of Joseph Ratzinger. Yet he saw with increasing clarity, even before the pontificate of Francis, that something was desperately amiss: in spite of the confident message of the Polish pope, the Church seemed to be paralyzed or handicapped; she was limping, not running. In spite of the learned musings of Benedict, the Church was slowly losing her identity and (in a sense) her mind, as if succumbing to an ecclesiastical Alzheimer’s disease. There was a fracture or wound at the center. What was it? 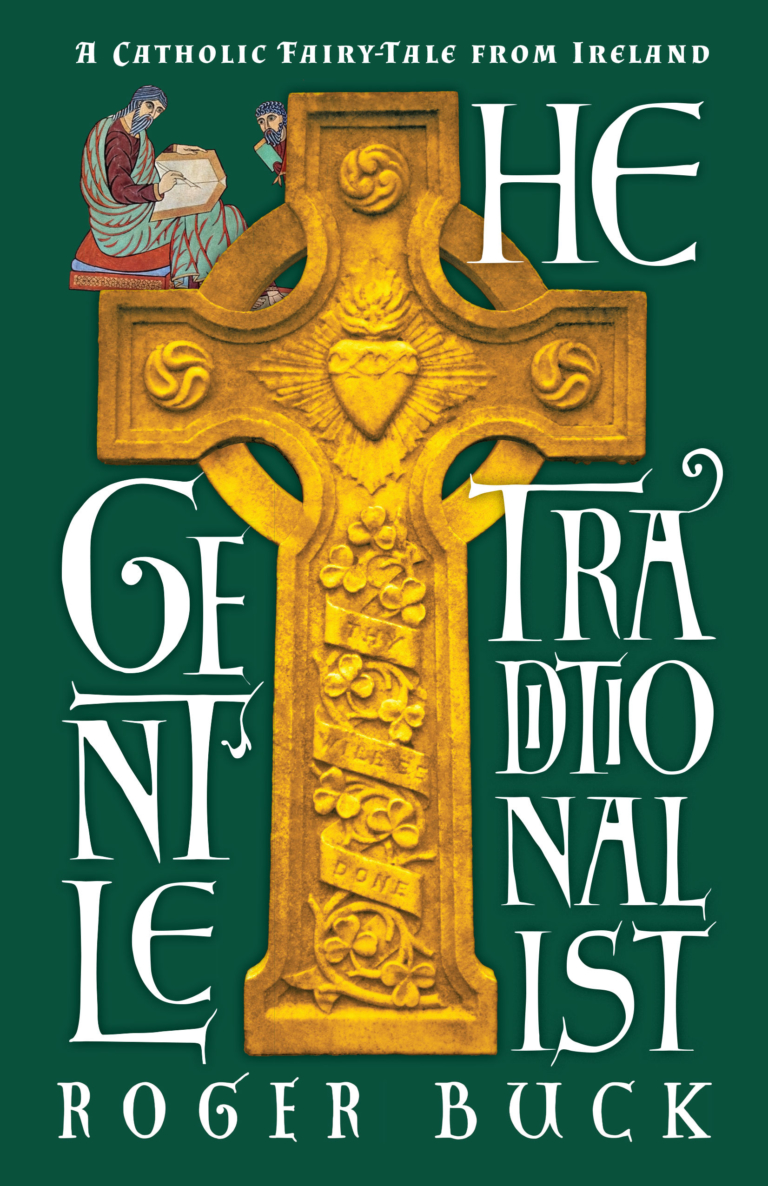 The Winding Path to Conversion
In his first book, The Gentle Traditionalist (Angelico Press, 2015), Buck, or at least his narrator, the somewhat vacillating Geoffrey Luxworthy, has not yet “arrived”—and perhaps neither has Geoffrey’s lady love, Anna, who tried her vocation in a strict traditionalist order but after leaving still attends the Novus Ordo:
I found Anna’s attitudes towards the Church completely contradictory. For one thing, she’d gone all the way to a Latin Mass convent in Marseilles, because she couldn’t bear the new liturgy. But now in Monaghan she went to an English Mass—every single day.
“There’s no Latin Mass for miles around,” she “explained.”
“Then why go to an English Mass, if you don’t like it?”
“The Mass is the Mass is the Mass,” she said, “but you won’t understand that, unless you know what the Mass is. Christ is still present there—whether you like the liturgy or not.”
“You mean as something to eat?” I scoffed.
“I told you, you wouldn’t understand.”
I didn’t. Nor could I understand why she wanted to go to a Mass in a dead language. From what I understood, the Catholic Church had changed the Mass when it liberalised itself in the 1960s. This liberalisation looked like a good thing to me. But Anna thought the changes in the Church were slowly killing it. Since the ’60s, she told me, there’d been massive declines in vocations—as well as Catholic baptisms, marriages, etc. People were abandoning the Church in droves. She was particularly worried that very few people bothered with Confession anymore. The new liturgy, according to her, was a major part of the problem. Apparently, a “mystic life-force” was being drained from the Church. Anna might be a Catholic now, but she still sounded like a nutty New Ager to me. (25–26)
Well into the story, after “Gilbert Tracey” has shown up, engaging all and sundry in animated conversation, we hear his diagnosis:
“Unfortunately, today’s Church doesn’t understand the power of its own Sacraments. Or sacramentals—like this Holy Water or the Rosary. This is the tragedy of the post-Vatican II Church. Large parts of it have surrendered to faith in rationalism, rather than keeping faith in tradition.
“The Church must recover her tradition. Only tradition understands the immense, healing power of the Sacraments. That power can save civilisation. If people returned to Confession, if people took the Mass seriously again, there’s no telling what would happen.
“But how can ordinary people take those things seriously, when the priests and bishops don’t either?”
Once again, he stared at the floor in terrible sadness. Then he added: “That’s why Anna goes to the Latin Mass. You must understand—for her it’s very, very serious. The Church has no hope of recovery without true, reverent liturgy. Benedict XVI said something once, when he was still Cardinal Ratzinger. What was it now...?” His voice trailed off.
“Ah, yes, I remember,” GT said, suddenly speaking with great force: “‘The ecclesial crisis in which we find ourselves today depends in great part upon the collapse of the liturgy.’ Yes, Benedict XVI realised the true scope of the disaster. In her own way, so does Anna.” (161) 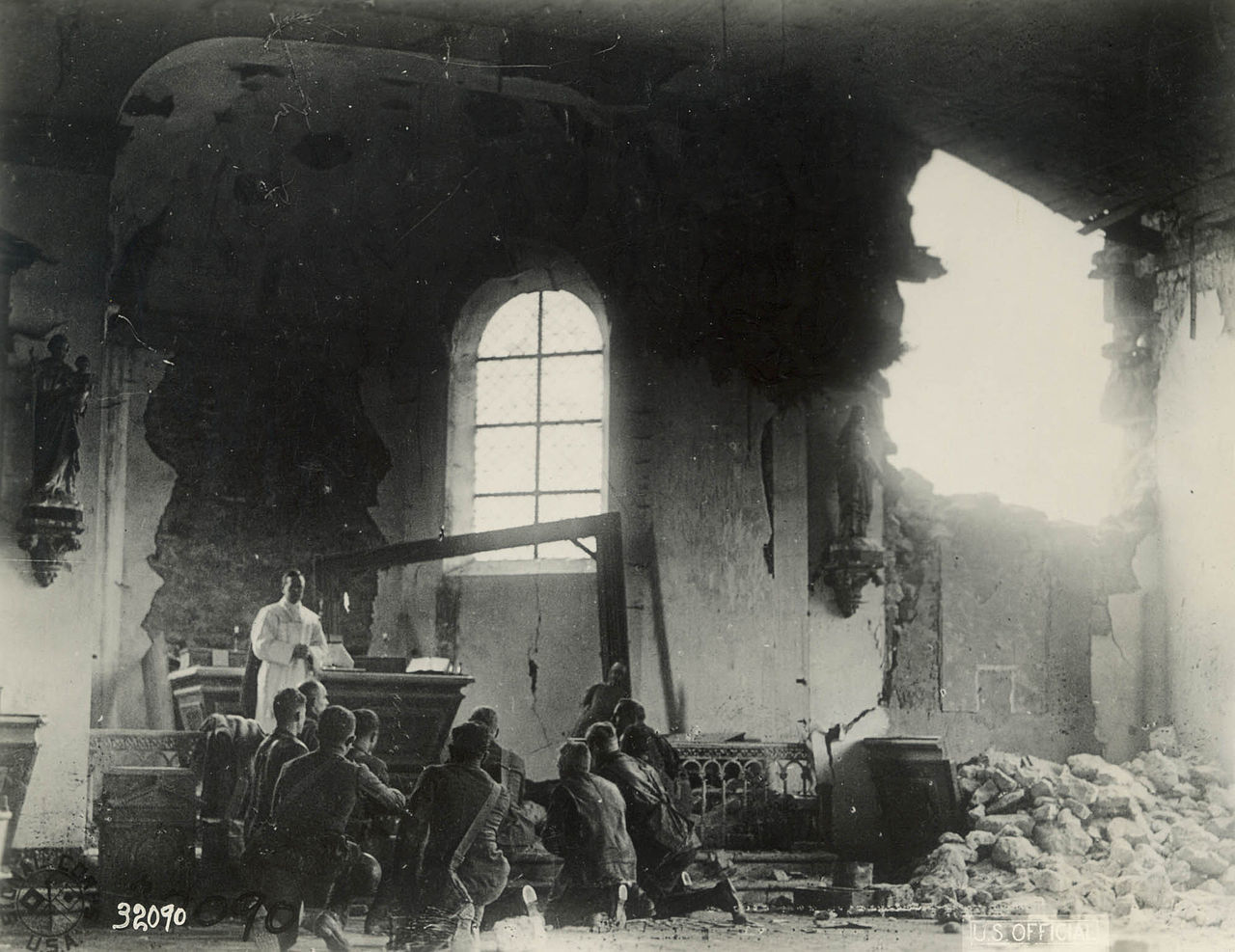 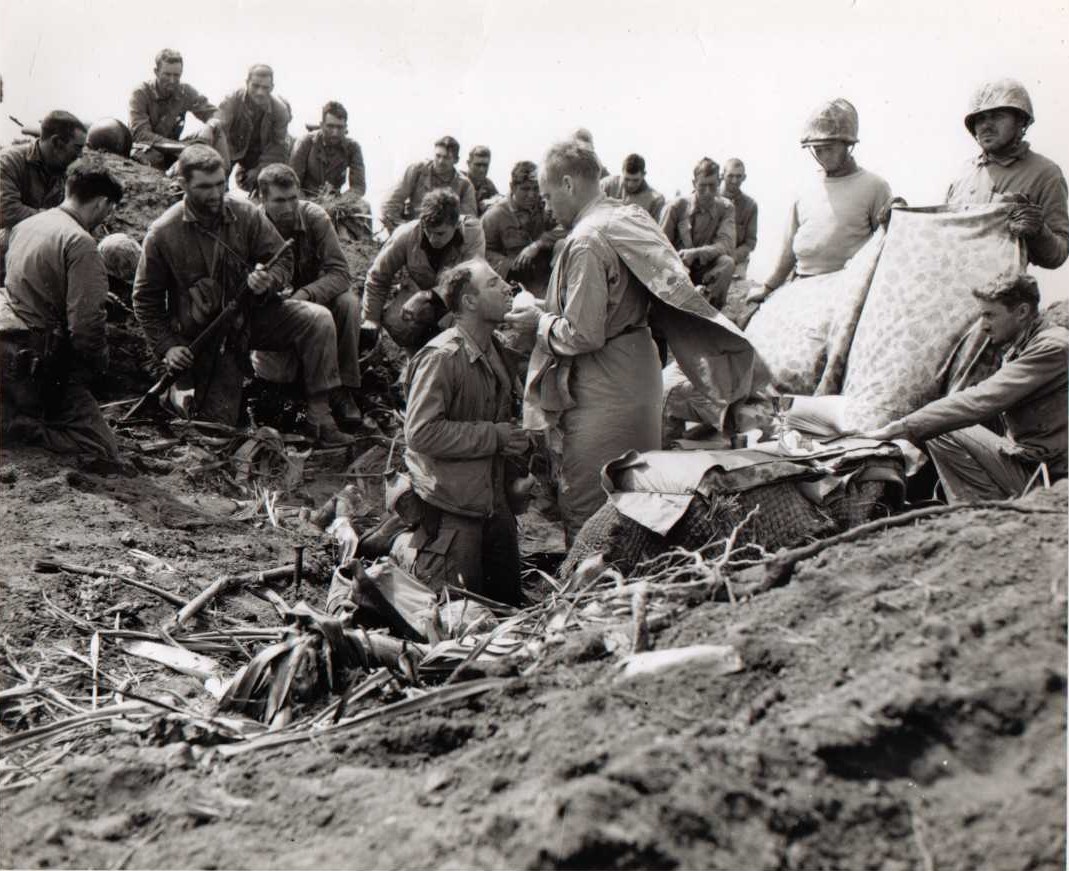 The Heart Beating at the Center of the Church
In his major work Cor Jesu Sacratissimum: From Secularism and the New Age to Christendom Renewed (Angelico Press, 2016)—part autobiography, part analysis of the Church in the modern age and her relationship to its various revolutions and counterrevolutions—Buck takes up the question of the traditional Mass from several angles.
He understands that the Lord, faithful to His word (“I will be with you always, even unto the end of the age”), has not utterly abandoned the Church, even when her own leaders have betrayed Him again and again:
The Sacred Heart beating at the center of the Church has not abandoned Her and never will. But how often that Sacred Heart is obscured! Many a modern Mass is replete with banal—or even bizarrely inappropriate— liturgy, yet His Sacred Heart remains beating there. It is as though this Heart is wrapped in banks of fog. Such irreverent celebrations of the Holy Mass are not sufficient to destroy Christ’s presence; they only blind people to it. The results are as manifold as they are grievous. But perhaps few are as saddening as this: Catholics, even when they continue to practice, are lost. They are no longer really sure of their Faith or why it matters. (10)
In the Holy Eucharist, the Lord is hidden under the veils of the sacramental species of bread and wine, demanding of us an act of absolute faith in His word: “This is my Body… This is the chalice of my Blood.” But to aid us in making that act of faith, to support and encourage it, to form our minds and hearts, our senses, imagination, and memory, to imbue us with the reality of His presence, the same Lord inspired all of the apostolic churches to develop their liturgical rites in majesty and splendor, lavishing signs of tender love and awestruck veneration, as we kneel before the terrible and glorious King of All. The Church never let us forget that we are dealing with the one to whom the doubting Thomas, seeing and feeling the wounds, cried out: “My Lord and my God.” 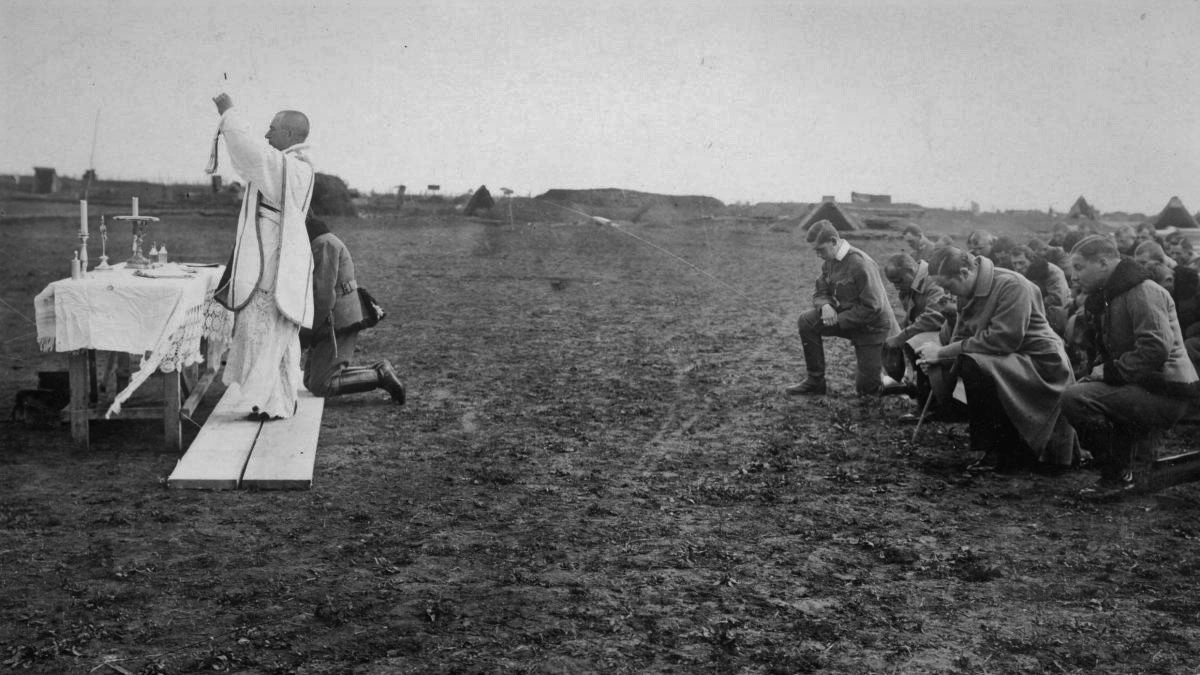