A momentous day in German history. If Friedrich III had lived longer, how different world history might have been. 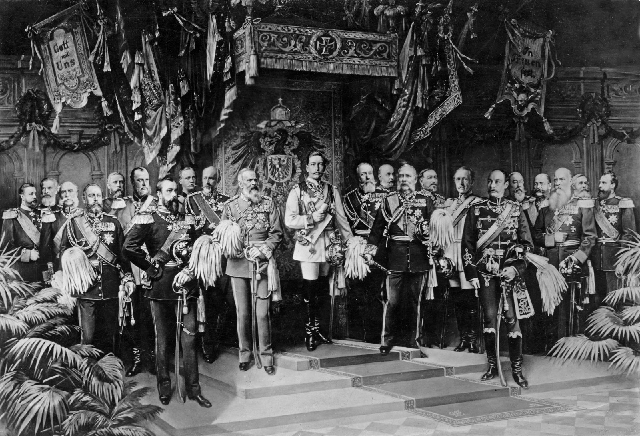 On this day in 1888 Kaiser Friedrich III passed away and was succeeded by his son, Wilhelm II, as King of Prussia and German Kaiser. At the time he came to the throne, Otto von Bismarck was still Reich Chancellor and Graf von Moltke was still Chief of the General Staff. The German Empire expanded and prospered immensely during his reign, becoming an industrial and economic powerhouse, the third largest colonial power in the world and the second largest naval power. However, before it was over, the Great War had decimated Europe and the German Empire was no more. The last King of Prussia and German Kaiser spent the rest of his life in exile in Holland, seeing the start of World War II and the conquest of France. He did not live to see Germany bombed to rubble, dismembered, occupied and his beloved land of Prussia wiped from the map. That, at least, was a blessing.